‘The intelligence coup of the century’
For decades, the CIA read the encrypted communications
of allies and adversaries.
The Washington Post,  Greg Miller, Feb. 11, 2020
For more than half a century, governments all over the world trusted a single company to keep the communications of their spies, soldiers and diplomats secret.
The company, Crypto AG, got its first break with a contract to build code-making machines for U.S. troops during World War II. Flush with cash, it became a dominant maker of encryption devices for decades, navigating waves of technology from mechanical gears to electronic circuits and, finally, silicon chips and software.
The Swiss firm made millions of dollars selling equipment to more than 120 countries well into the 21st century. Its clients included Iran, military juntas in Latin America, nuclear rivals India and Pakistan, and even the Vatican. 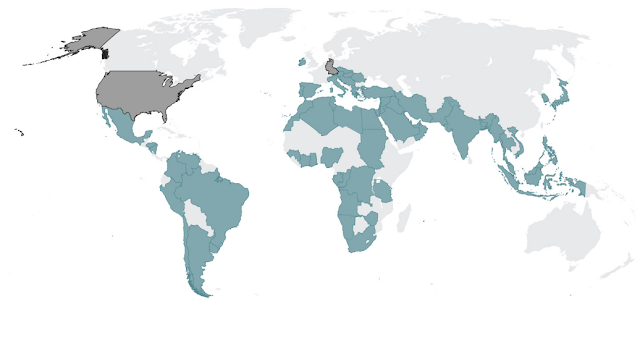 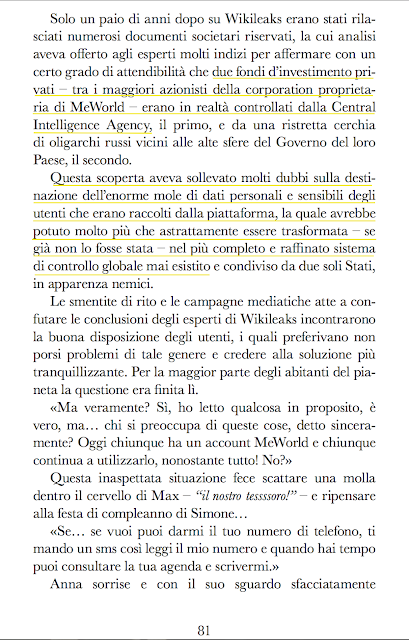 According to publicly available budget records, the Boston Police Department contracts with a social media monitoring company that received start-up funding from the CIA’s venture capital arm In-Q-Tel. The company, Geofeedia Inc., sells its software to police departments nationwide, as well as to media companies. The organization LittleSis, which documents connections between powerful companies and government actors, has published documents from the Austin, Oakland, San Diego, San Jose, Santa Clara, and Philadelphia police departments revealing contracts with the company.
LittleSis has an outstanding request in to the Boston Police Department seeking information about Geofeedia contracts. The organization should receive records describing a $6,700 payment the BPD made to the company in January 2016, evidence of which is available on the city’s open checkbook website.
Geofeedia representatives have spoken publicly about how their tool can be used to monitor political protests and dissent, including the Black Lives Matter movement. Let’s hope the Boston Police Department discloses documents revealing how they use the tool.
Link originale: https://privacysos.org/blog/boston-police-uses-controversial-social-media-spy-tool-made-cia-linked-firm/
a febbraio 12, 2020 Nessun commento: 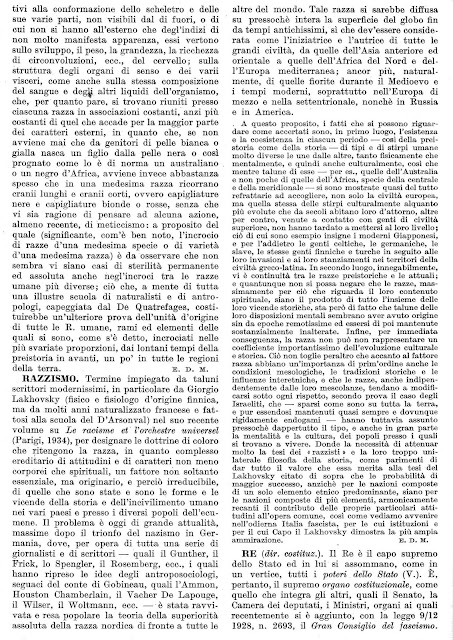