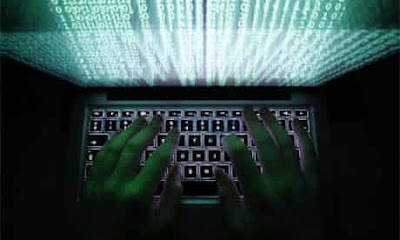 • Secret 5-Eyes document shows surveillance partners discussing what information they can pool about their citizens• DSD indicated it could provide material without some privacy restraints imposed by other countries such as Canada• Medical, legal or religious information 'not automatically limited'• Concern that intelligence agency could be 'operating outside its legal mandate'

Australia's surveillance agency offered to share information collected about ordinary Australian citizens with its major intelligence partners, according to a secret 2008 document leaked by the US whistleblower Edward Snowden.
The document shows the partners discussing whether or not to share "medical, legal or religious information", and increases concern that the agency could be operating outside its legal mandate, according to the human rights lawyer Geoffrey Robertson QC.
The Australian intelligence agency, then known as the Defence Signals Directorate (DSD), indicated it could share bulk material without some of the privacy restraints imposed by other countries, such as Canada.
"DSD can share bulk, unselected, unminimised metadata as long as there is no intent to target an Australian national," notes from an intelligence conference say. "Unintentional collection is not viewed as a significant issue."
The agency acknowledged that more substantial interrogation of the material would, however, require a warrant. 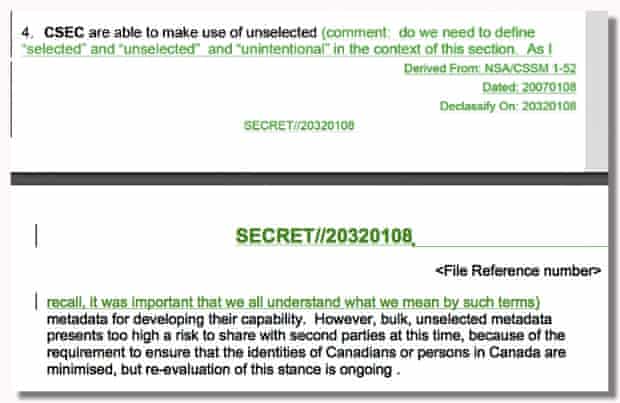 Metadata is the information we all generate whenever we use technology, from the date and time of a phone call to the location from which an email is sent.
"Bulk, unselected, unminimised metadata" means that this data is in its raw state, and nothing has been deleted or redacted in order to protect the privacy of ordinary citizens who might have been caught in the dragnet. Metadata can present a very complete picture of someone's life.
The working document, marked secret, sheds new light on the extent to which intelligence agencies at that time were considering sharing information with foreign surveillance partners, and it provides further confirmation that, to some extent at least, there is warrantless surveillance of Australians' personal metadata.

The DSD joined its four intelligence-sharing partners – the US, Britain, Canada and New Zealand, collectively known as 5-Eyes – to discuss what could and what could not be shared under the different jurisdictions at a meeting hosted by Britain’s GCHQ at its headquarters in Cheltenham on 22-23 April, 2008.
The notes, published today by Guardian Australia, suggest that Australia was open to pooling bulk data that almost certainly includes information about Australian citizens.
Clearly indicating the different attitudes between the intelligence partners, the Canadians insisted that bulk collection could only be shared if information about its citizens was first "minimised”, meaning deleted or removed. The various techniques used in "minimisation" help protect citizens' privacy.
The GCHQ memo taker, reporting on this, said that “bulk, unselected metadata presents too high a risk to share with second parties at this time because of the requirement to ensure that the identities of Canadians or persons in Canada are minimised, but re-evaluation of this stance is ongoing”.
By contrast, DSD, now renamed the Australian Signals Directorate, offered a broader sweep of material to its partners.
DSD offered to share bulk, unselected, unminimised metadata – although there were specific caveats. The note taker at the meeting writes: “However, if a ‘pattern of life’ search detects an Australian then there would be a need to contact DSD and ask them to obtain a ministerial warrant to continue.”
A "pattern of life" search is more detailed one – joining the dots to build up a portrait of an individual’s daily activities.
It is technically possible to strip out the metadata of Australian nationals from bulk collection methods used by the 5-Eyes countries, such as cable taps – ensuring the information is not stored, and so could not be pulled in to searches and investigations by agents.
The Snowden documents reveal Australia’s intelligence services instead offered to leave the data in its raw state.
Australian politicians have insisted that all surveillance undertaken is in accordance with the law.
But Geoffrey Robertson, writing in the Guardian today, says if what was described in the memo took place, this would be a breach of sections eight and 12 of the Intelligence Services Act 2001. The act sets a strict requirement that ministerial authorisation is required if the data of an Australian citizen is involved, and indicates that the citizen must be a "person of interest", such as someone involved in terrorism or organised crime.
The Cheltenham gathering, which appears to have been convened to consider the issues around the burgeoning collection of metadata and to reach common positions, resolved to avoid pre-emptive efforts to categorise various materials and "simply focus on what is shareable in bulk".
The memo flags privacy concerns around the collection of various types of data, but the meeting, according to the record, resolved not to set "automatic limitations" – leaving judgment calls to each country's own agencies.
"Consideration was given as to whether any types of data were prohibited, for example medical, legal, religious or restricted business information, which may be regarded as an intrusion of privacy," the memo says.
"Given the nascent state of many of these data types then no, or limited, precedents have been set with respect to proportionality or propriety, or whether different legal considerations applies to the 'ownership' of this data compared with the communications data that we were more accustomed to handle."
"It was agreed that the conference should not seek to set any automatic limitations, but any such difficult cases would have to be considered by 'owning' agency on a case-by-case basis."

The record of the Cheltenham meeting does not indicate whether the activities under discussion in April 2008 progressed to final decisions or specific actions. It appears to be a working draft.
Since Snowden leaked the NSA documents to the Guardian and the Washington Post in May, controversy has raged around the world over revelations that surveillance agencies are collecting information in bulk about ordinary citizens' day-to-day activities, without first getting a warrant.
In Australia, the Greens party and the South Australian independent senator Nick Xenophon have been pursuing questions about the extent to which Australian citizens have been caught up in the dragnet, and the extent of Australian intelligence agencies' involvement.
So far, those questions have largely met with stonewalling, both under the previous Labor government and the new Abbott administration. 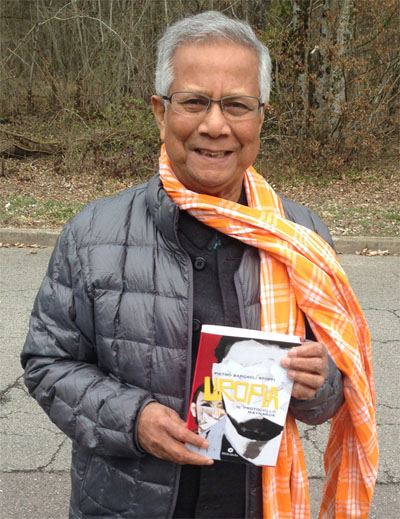